While broadcast systems adapt to new needs and relatively frequent technical advances, the last line of defense for securing the reliability of facilities full of those new and expensive systems generally suffer from being out-of-sight, out-of-mind.  Advances in grounding systems beyond burying a simple rod or plate have been rarely widely adopted beyond Garton’s modifying of the surrounding soil (1913), Byrnes seeping conductive materials into the soil from a pipe electrode (1931), and Ufer’s development of encasing electrodes in modified concrete (1942).  New technologies of interest to the broadcast industry have been far more plentiful and we are seeing the arrival of 5G cellular phones, multiple generations of ATSC, AI, software-defined radios, SVOD, 3D, and vast arrays of power-hungry and data-craving content creation, production and broadcast systems covering transmissions out to at least 30 GHz; all of these systems eventually are electrically grounded to the same old relatively simple variations of a few hunks of metal buried in the yard.  Reliable facilities today need their electric current and current faults dissipated quickly and completely in a facility environment which would be barely recognizable even a few years ago.  Simple old-school grounding systems are rapidly becoming obsolete.

Using Drones and Other Technologies for Broadcast Engineering 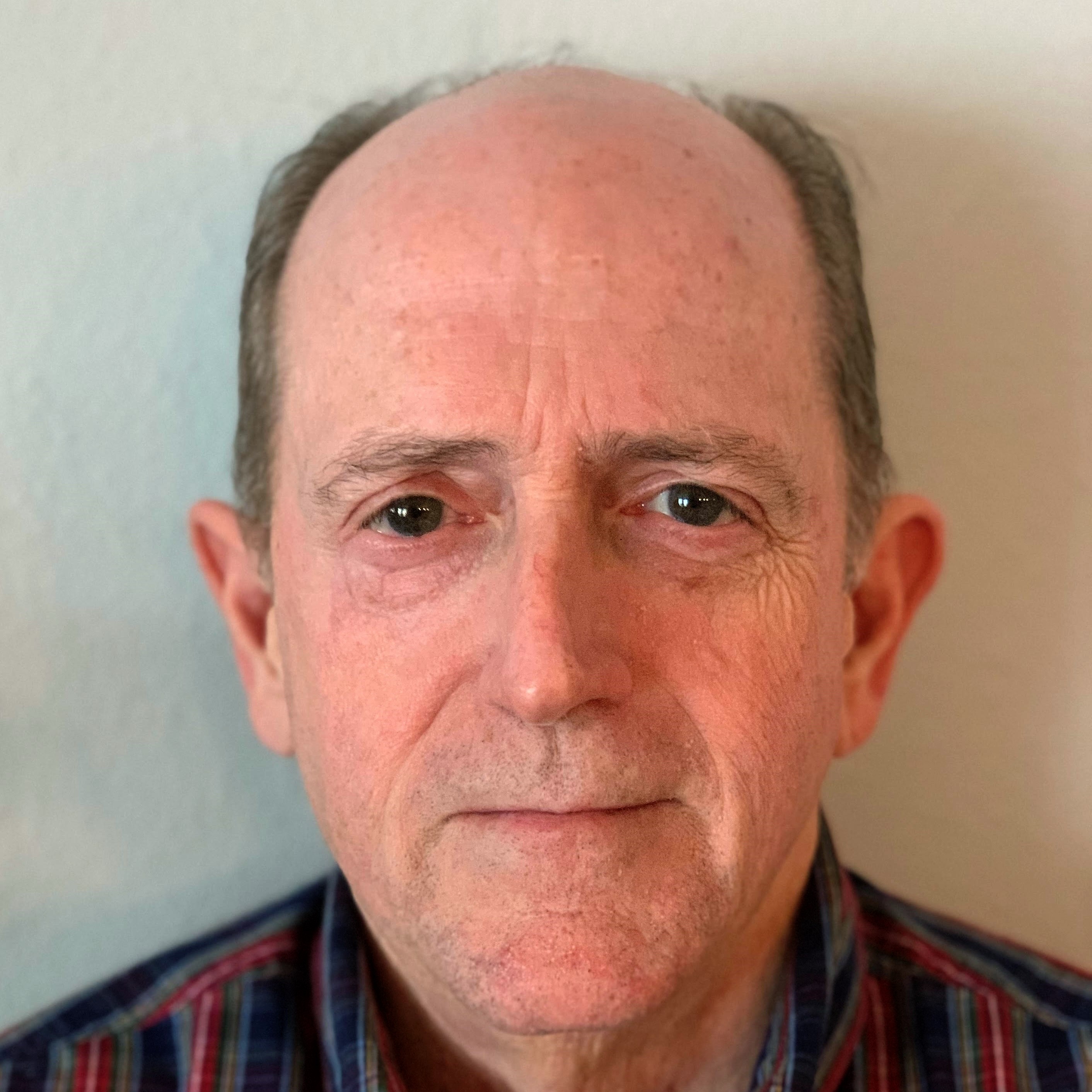