WWFD (820 kHz, Frederick MD), commenced operations as the first AM broadcast station to transmit using the HD Radio MA3 all-digital AM mode full-time, on July 16th, 2018. For its nighttime operation, WWFD utilizes a two tower directional array, forming a simple pattern with one null. When preparing for MA3 transmissions, the antenna system was modified for improved bandwidth, but also with the goal of reusing as many components as possible in order to reduce digital conversion costs. As a result, the pattern bandwidth in the null direction may not be fully optimized. In this paper, an effort is made to characterize the received signal in and off-axis to the null direction, in order to document the real-world failure conditions of MA3 transmissions. By examining the received signal using a spectrum analyzer and a test receiver that monitors the received signal constellation, the maximum distortion with regards to amplitude and phase can be characterized.  It is hoped that such data will be of use in the design or modification of antenna systems where all-digital operation is contemplated.

AM and FM HD Radio 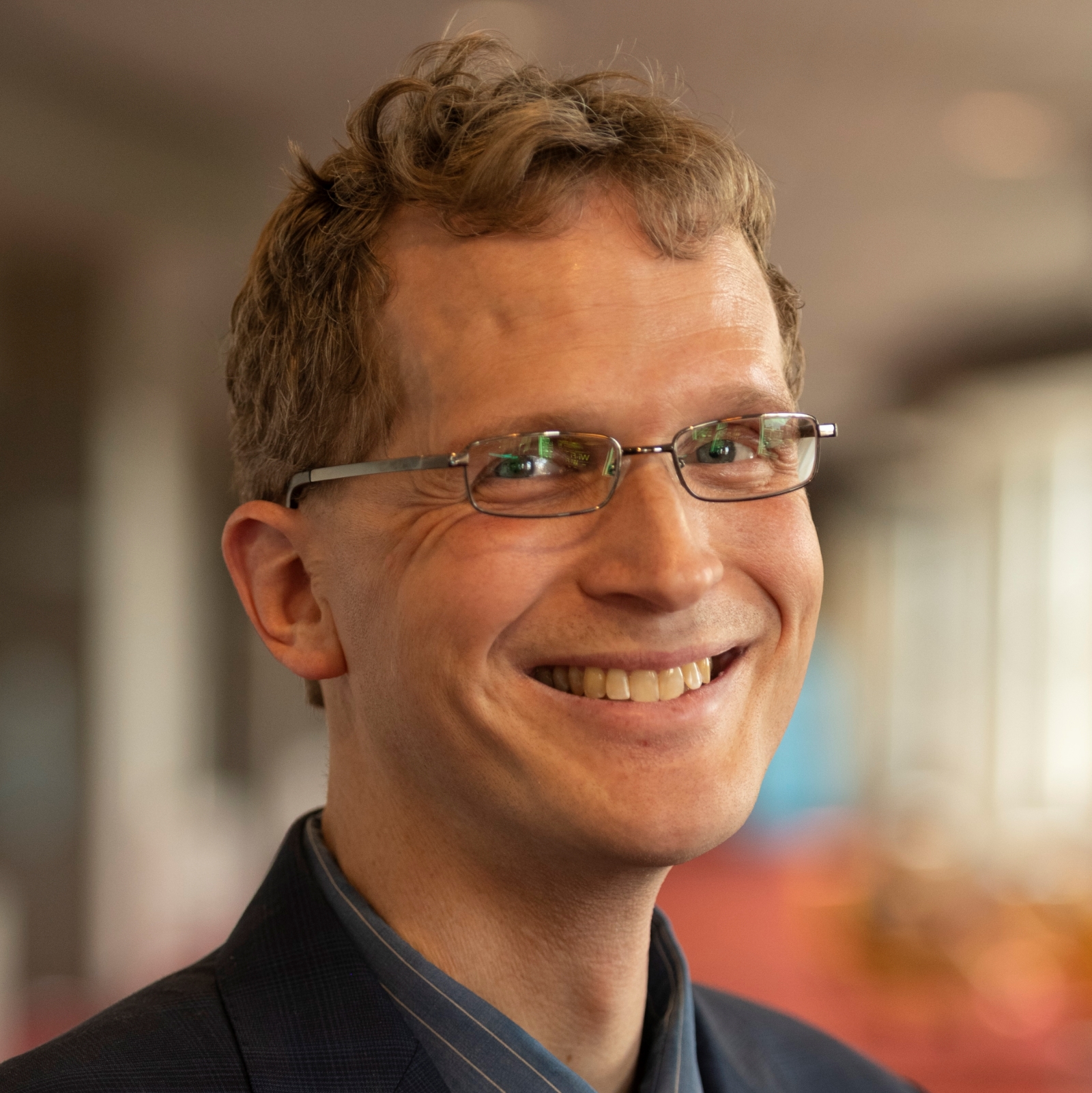 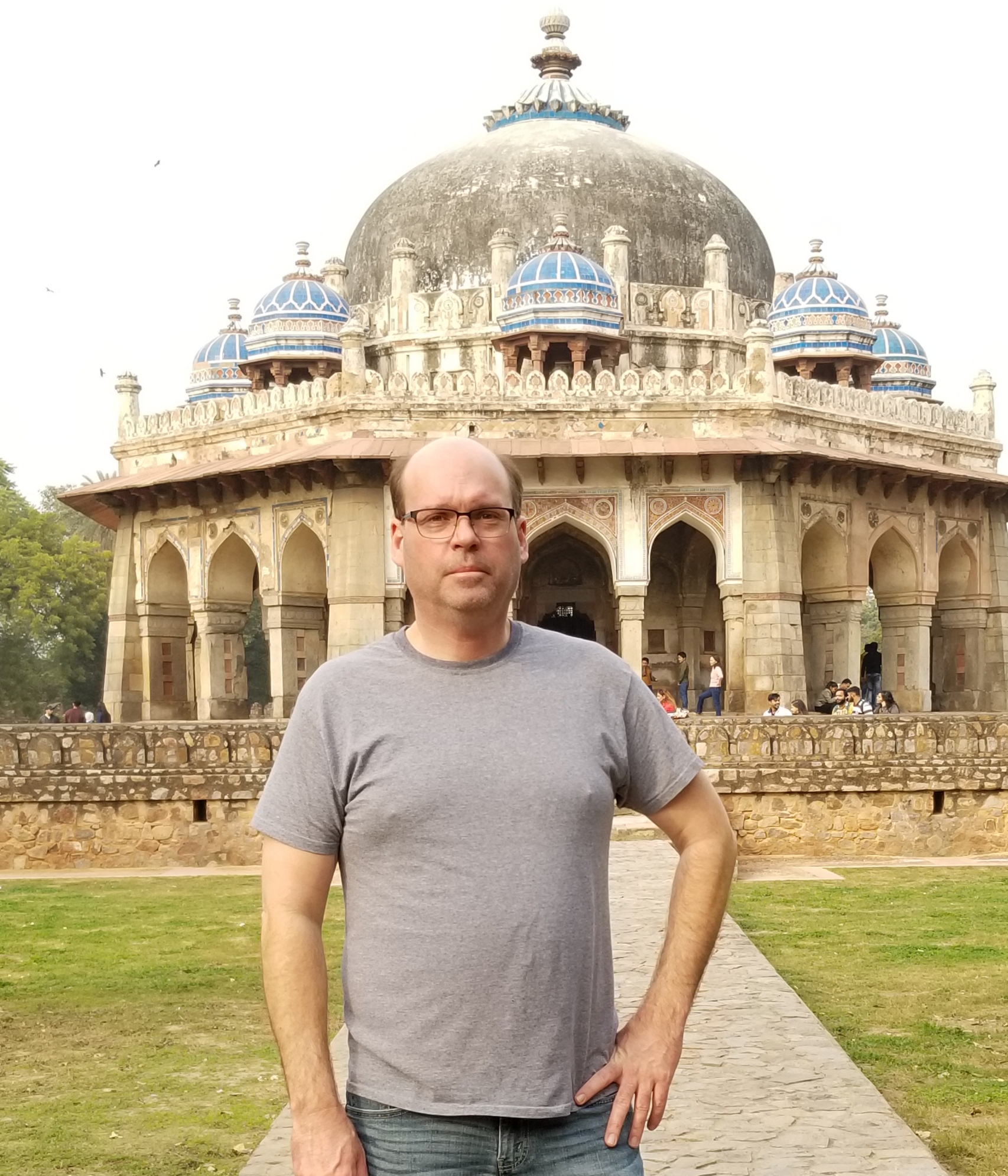