The increasing use of single antenna systems for multiple frequencies and use of medium wave antennas for mounting antennas for other uses has led to the exploration of alternative methods for feeding grounded towers.

While the simple skirt feed, with multiple parallel wires insulated from the tower is fairly common, other methods such as slant-wire feeds and skirts with other geometries offer substantial advantages.

The simple skirt feed has shortcomings that can be eliminated by the use of skirts which extend from on or near the tower top to a location near midpoint on a guy wire and then back to a common connection near the tower base.  The advantages are that the skirt wires need not add substantial compression load to the tower or be supported by multiple insulators, and that in general their impedance bandwidth is excellent.  They exhibit vertical radiation patterns which are essentially the same as base fed antennas of the same height, and do not generate excessive horizontally polarized radiation. 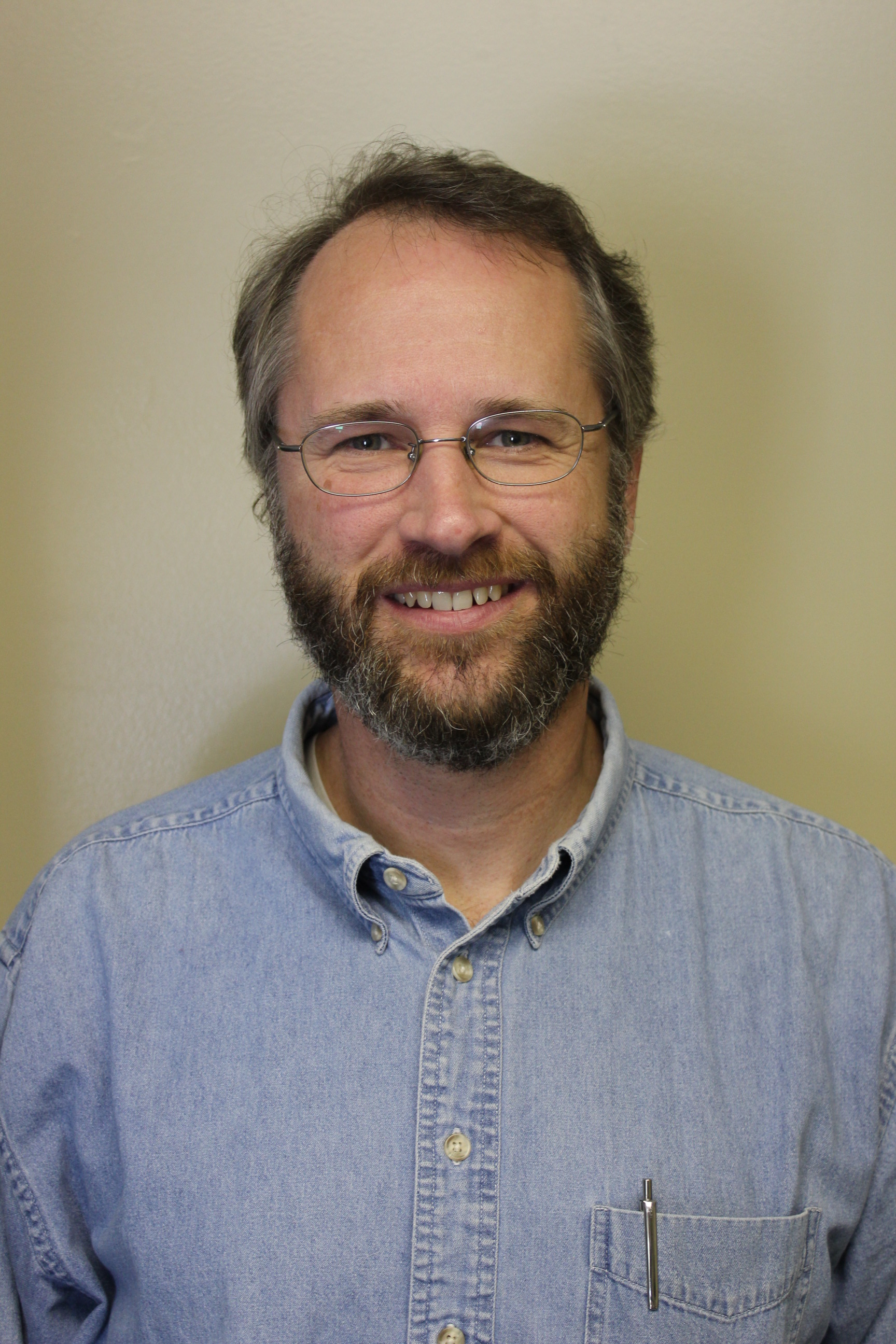 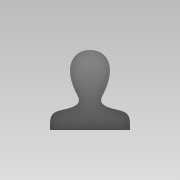