Over the years, the worlds of visual effects and live action production have lived in two different places on a project’s timeline. But with the application of new techniques in virtual production combined with modern visual effects tools, the lines are becoming increasingly blurred. Join us as Sam Nicholson ASC, the Virtual Production Designer from Stargate Studios and Visual Effects Supervisor David Van Dyke breakdown how they combined forces to bring the pirate world of HBO Max’s “Our Flag Means Death” to life. See how modern virtual tools and massive, high-resolution imagery brought the open ocean to life, and merged with visual effects techniques to create the exciting ships, worlds and battles on screen.
This session will show producers of all budget levels how to use these modern tools in new ways on their productions and learn how to take advantage of both production and post to create the most compelling story possible.
Created by David Jenkins and starring Rhys Darby and Taika Waititi, “Our Flag Means Death” is executive produced by Waititi, who also directed the pilot, alongside showrunner Jenkins, producer Garrett Basch, and Dan Halsted. 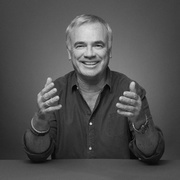 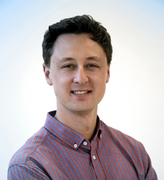 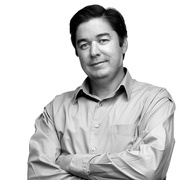