In his first ever state of the broadcast industry remarks, National Association of Broadcasters (NAB) President and CEO Curtis LeGeyt will share his vision of NAB’s role in strengthening the future of the broadcasting industry and address the issues impacting local radio and television stations.

Also during this session, NAB will present the NAB Distinguished Service Award, which is given to broadcasters who have made significant and lasting contributions to America’s broadcasting industry, to Gordon Smith, the National Radio Award, which honors outstanding leadership in the radio industry to Caroline Beasley, and the inaugural Insight Award from the Library of American Broadcasting Foundation (LABF), for extraordinary contributions to broadcasting, history and American culture to LeVar Burton. 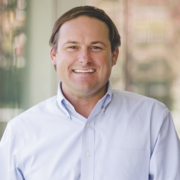 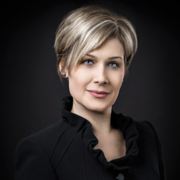 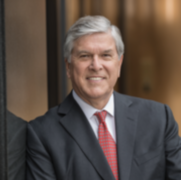