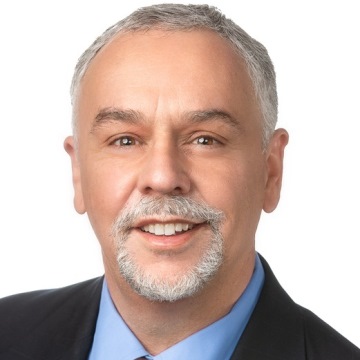 Dr. Ciro Noronha holds a BS and MS in Electrical Engineering from Instituto Tecnologico de Aeronautica, Brazil, and a Ph.D. in Electrical Engineering from Stanford University. He has worked in the compressed video over IP space since 1995.  Dr. Noronha has previously held engineering management positions at Optivision, SkyStream, Tandberg Television and Ericsson, having led the development of a number of compression and networking products, including encoders, decoders, transcoders, gateways and multiplexers.  In 1999 and 2001, he had appointments as Consulting Professor at the Electrical Engineering Department at Stanford University.  Dr. Noronha was one of the founders of ImmediaTV Corporation, acquired by Cobalt Digital in 2016 and is currently Executive Vice-President of Engineering at Cobalt Digital.  Dr. Noronha is the author or co-author of a number of academic papers and has seven issued patents.