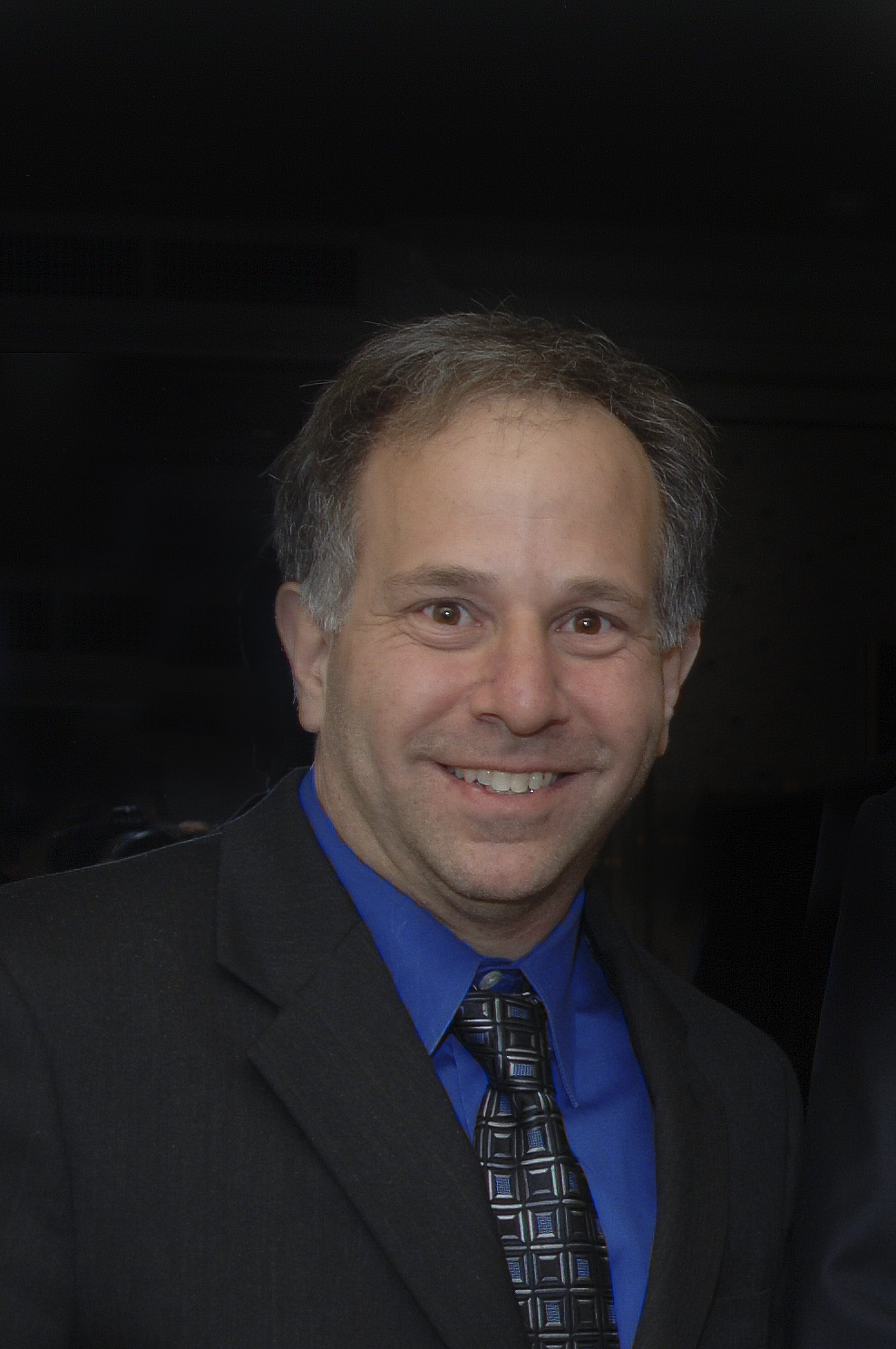 Paul Shulins is currently the President of Shulin's Solutions LLC, based in Wickenbureg Arizona. Paul specializes in TV and Radio broadcast consulting, RF VSWR Protection Systems, and SUAS thermal imaging technology. As an FAA licensed pilot, and a certified Level 1 thermographer, Paul is able to combine his skills in these areas  to provide broadcasters with benifits that were not possible several years ago.

Paul served as the Director of Technical Operations for Greater Media’s Boston, Massachusetts five FM Radio Stations (recently acquired by Beasley Media Group) for the past twenty-nine years. He has been working as a Radio Chief Engineer for thirty nine years and has been responsible for the planning and day-to-day management of one of the first major market studio consolidations in 1998 for Greater Media’s Boston radio stations. He has designed and constructed many custom, on-air program playback systems, and technical facility monitoring and control systems. He is a member of the Society of Broadcast Engineers, and has held an SBE Radio Engineer Certification since 1982. Paul Served on the National Association of Broadcasters’ Broadcast Engineering Conference Committee in 2006 and 2007. Paul is also a member if the IEEE Broadcast Technology Society, and is an elected member of the BTS AdCom and is currently serving as vice president of the Broadcast Technology Society, and served two years on the NAB’s Broadcast Engineering Conference Planning Committee. Paul has a long history of contributing papers to the NAB Broadcast Engineering Conference at NAB, as well as the NAB Radio Show, and at the IEEE BTS Symposium,  Paul has authored several chapters in the 11th edition of the NAB Engineering Handbook, and in 2015 Paul became an associate member of AFCCE.

Paul earned a Bachelor of Arts degree from the University of New Hampshire System in 1979 with majors in physics, chemistry and natural sciences. He is a private pilot, and enjoys astronomy, skiing, and photography, and is a recently licensed ham radio operator.