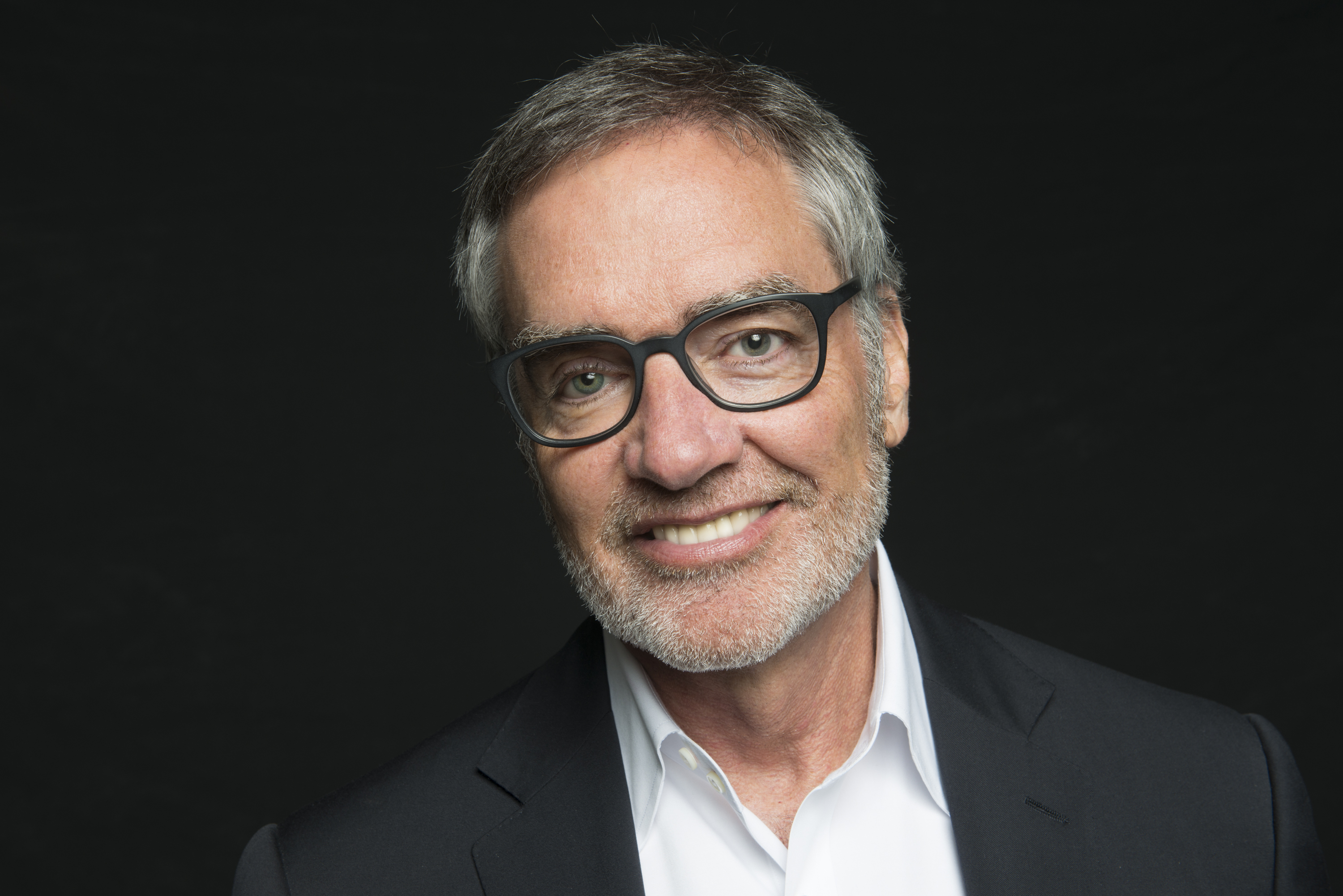 Co-founder, Chairman and CEO at iHeartMedia

Bob Pittman is co-founder, Chairman and CEO of iHeartMedia, Inc., the number one audio company in America with the leadership position in podcasting, broadcast radio and streaming digital radio.

Pittman is the co-founder and programmer who led the team that created MTV. He has served as CEO of MTV Networks, AOL Networks, Six Flags Theme Parks, Quantum Media, Century 21 Real Estate, Time Warner Enterprises and Clear Channel Outdoor; was COO of America Online, Inc. and AOL Time Warner; and is the co-founder of Casa Dragones Tequila.

Pittman has been inducted into the Advertising Hall of Fame, the Cable Hall of Fame and the Broadcasting and Cable Hall of Fame; received AdWeek’s first ‘Media Visionary’ award and was named one of Advertising Age's "50 Pioneers and Visionaries of TV" and "10 Marketers Who Changed American Culture.”  Pittman served on the boards of The New York City Ballet and the Smithsonian National Air and Space Museum and is the former chairman of both New York’s poverty-fighting Robin Hood Foundation and the New York Public Theater. He currently serves on the board of the Parker Institute for Cancer Immunotherapy (PICI).