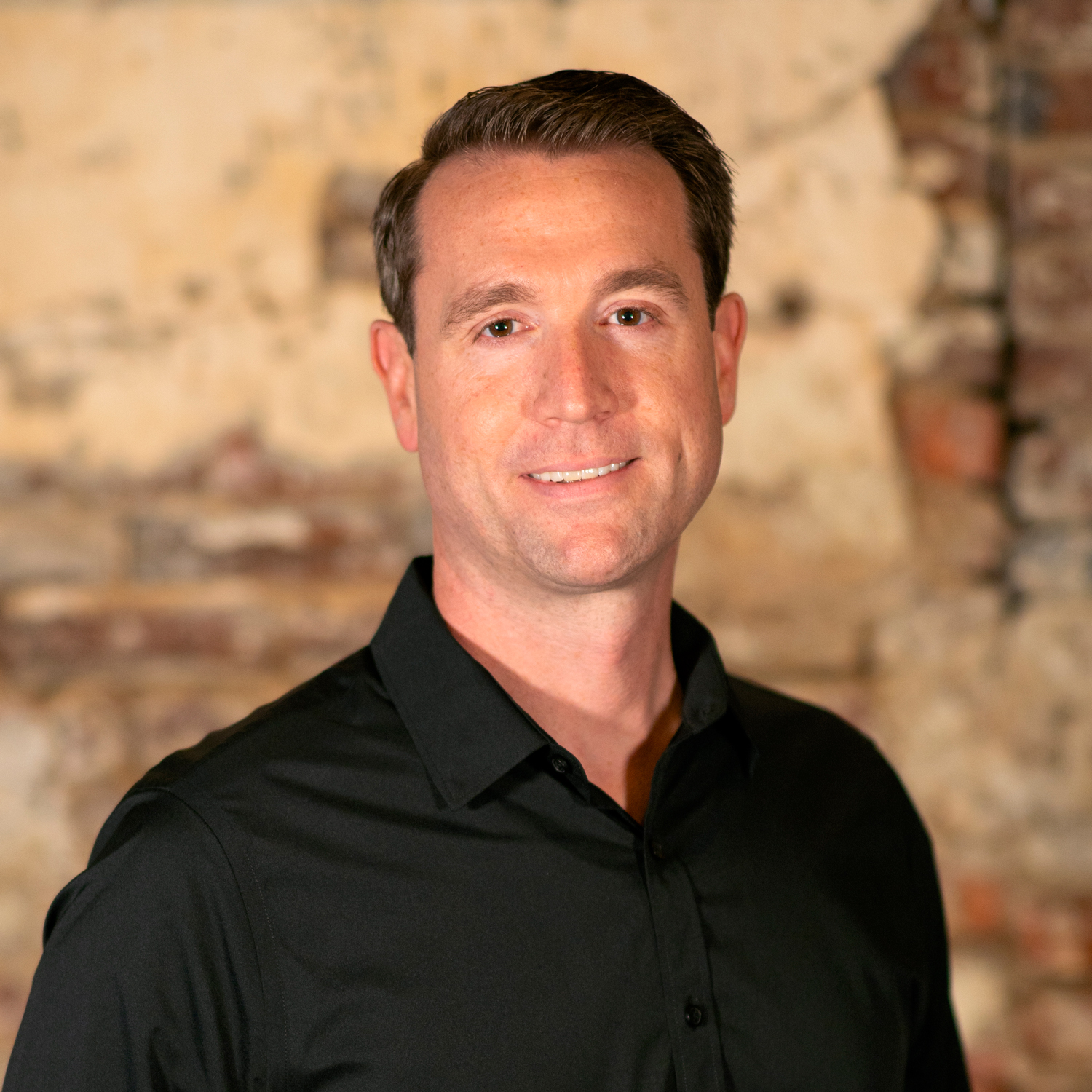 Before working in the video game industry, Rob was Vice President of Digital Media & Partnership Marketing for the National Hockey League’s Philadelphia Flyers. In 2014, his team earned a Webby Award Honoree for excellence in sports social media. That same year, Rob was also named to Philadelphia Business Journal’s "40 Under 40”.

Between 2011 and 2013, Rob was Vice President of Marketing for Xfinity Live! Philadelphia, where he oversaw the opening and ongoing strategy for one of the highest-grossing dining & entertainment districts in North America. Rob had previously held marketing positions with the Philadelphia Flyers from 2008 to 2011, during which he created the nationally recognized “Relentless Pursuit of the Cup” marketing campaign leading up to the team’s 2010 Stanley Cup Final run.

A graduate of Marietta College and a national champion in the sport of rowing, he began his professional career as the Marketing Coordinator for the National Football League’s Jacksonville Jaguars. While in Jacksonville, he earned his MBA from the Davis College of Business at Jacksonville University.