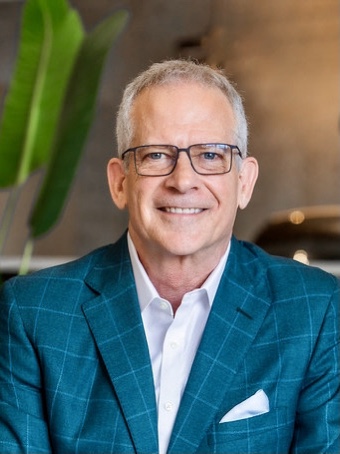 John Lawson serves as Executive Director of the Advanced Warning and Response Network (AWARN) Alliance, an international coalition of broadcasting, consumer electronics, and professional tech companies. The Alliance is leveraging NEXTGEN TV (ATSC 3.0) to develop an advanced system for emergency alerting, news, and information, increasingly important as our societies respond to the effects of climate change. Lawson also is President of Convergence Services, Inc, a consulting and management firm.

John was one of four signatories to the original Joint Petition that led to FCC approval of ATSC 3.0 transmission in 2017. John served on FEMA’s National Advisory Council IPAWS Subcommittee (2017-2018) and graduated from FEMA’s Emergency Management Executive Academy (2018). He was an expert panelist at the White House Earthquake Resilience Summit in 2016 and has served on three FCC emergency communications advisory committees.

John began his work on advanced alerting while CEO of the Association of Public Television Stations during the 9/11 attacks. Later, he was Executive VP of ION Media Networks and Executive Director of the Mobile500 Alliance. Board service includes the National Association of Broadcasters, the Open Mobile Video Coalition, and Senior Warden of Historic Christ Church in Alexandria, Virginia.

A frequent speaker at conferences, John’s awards include the Individual Technology Leadership Award from TV of Tomorrow in 2018 and the Academy of Digital Television Pioneers Award from CES in 2008. John earned BA and MA degrees in International Studies at the University of South Carolina.