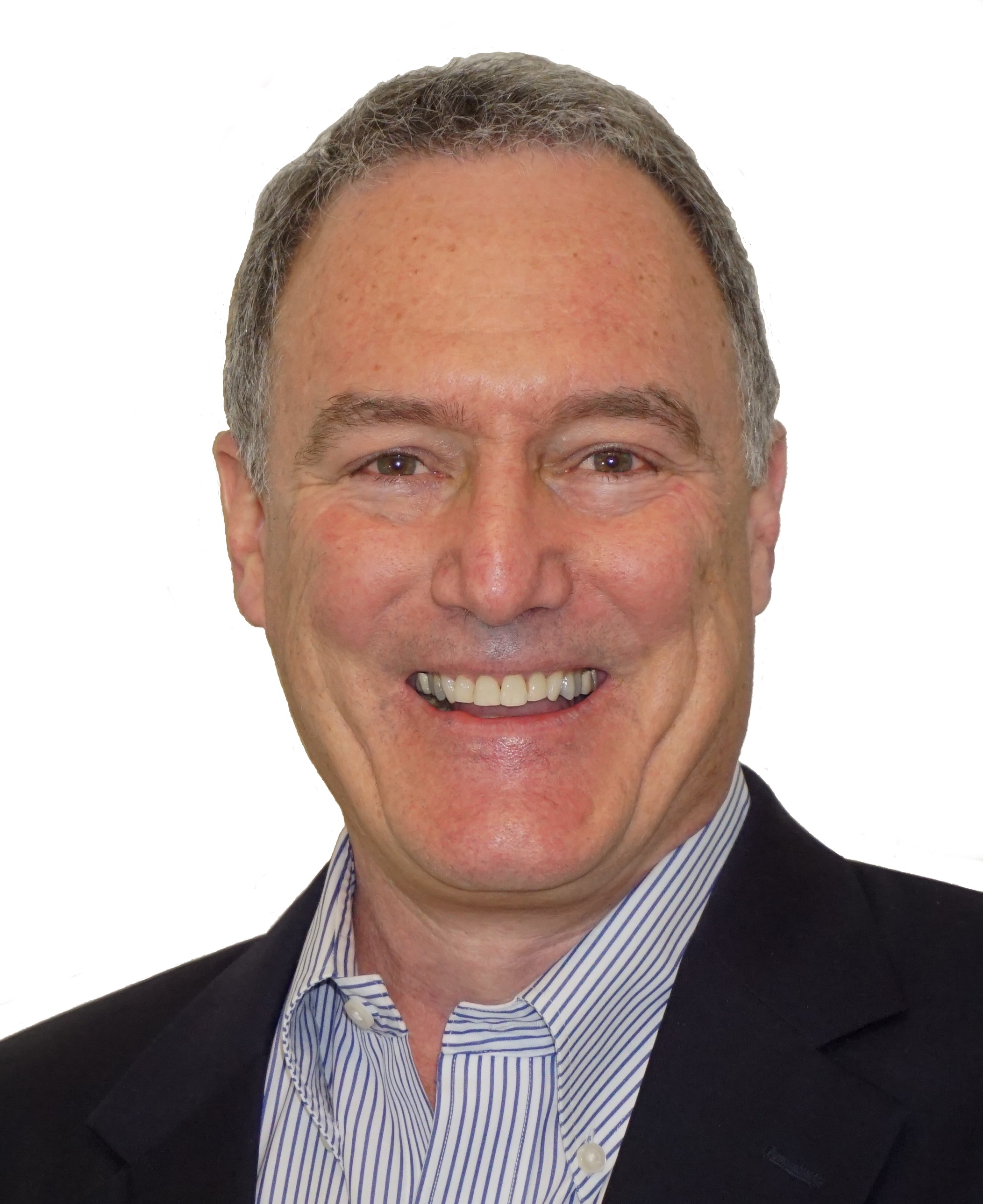 Mark O'Brien co-founded SpectraRep, LLC in 2000 and has been overseeing the development of its technologies and interfacing with the public television community, public safety personnel and the technology partners. Mr. O’Brien has been the driving force behind SpectraRep, working on the technology development, business development and countless meetings and demonstrations. He also co-authored a book entitled: Building the FirstNet Public Safety Broadband Network, which has chapters devoted to the SpectraRep datacasting solution. Mark earned his B.A. degree in communications and business, with a concentration in radio, television and film production, from Temple University in Philadelphia, Pennsylvania.

ATSC 3.0 Datacasting – Real Experiences and Future Potential of Education and Public Safety Deployments and Use Cases
Monday, April 25 • 10:00 AM - 10:30 AM