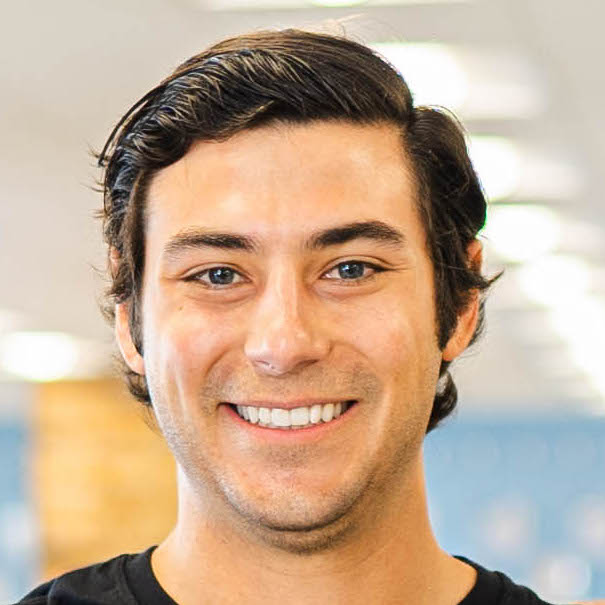 David Kaszycki is Co-Founder and CEO of BEAM Dynamics. David worked for some of the largest manufacturers in the media industry and continued to see the same problem on the hundreds of film & broadcast sets he visited each year. He saw that engineers, technicians and creatives did not have the information and data they needed to manage their critical technology infrastructure, which was comprised of thousands of unique pieces of technology from hundreds of vendors. This problem was resulting in thousands of hours of downtime each year, costing the industry billions of dollars in lost revenue. David set out to solve this problem with the founding of BEAM Dynamics, which has since received the product of the year award from NAB and is being rolled out at major broadcasters, production studios and film sets across the world.