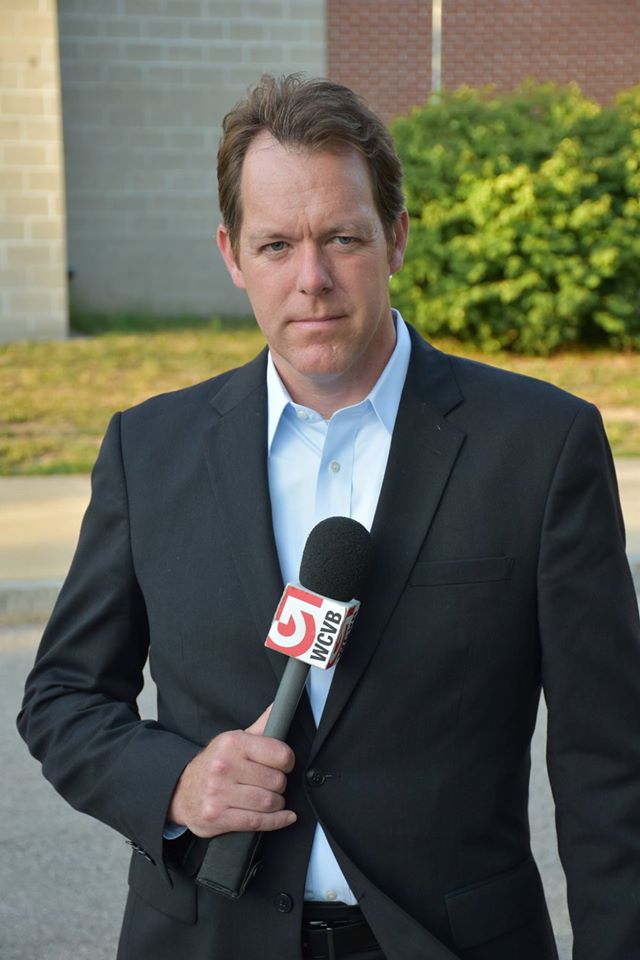 Mike Beaudet is a journalism professor at Northeastern University in Boston and an investigative reporter at WCVB-TV, Boston’s ABC affiliate. He’s worked in local television news for more than 25 years. Beaudet started his career in radio covering politics at the Massachusetts State House and also made stops at television stations in Bangor, Maine and Manchester, New Hampshire. Before joining WCVB-TV he was an investigative reporter and anchor at WFXT-TV FOX25 in Boston.

Beaudet has won numerous awards, including 20 New England Emmys. His most recent Emmy came in 2021 when he was named Outstanding Investigative Reporter. One of the reports in his award-winning composite was produced with Northeastern students in his investigative reporting seminar. Beaudet’s reporting has also been recognized repeatedly by the Associated Press and the Radio Television Digital News Association.

Beaudet’s research at Northeastern focuses on the future of video news storytelling and finding new ways to grow the local TV news audience and engage younger viewers both on-air and online using tools like animation.