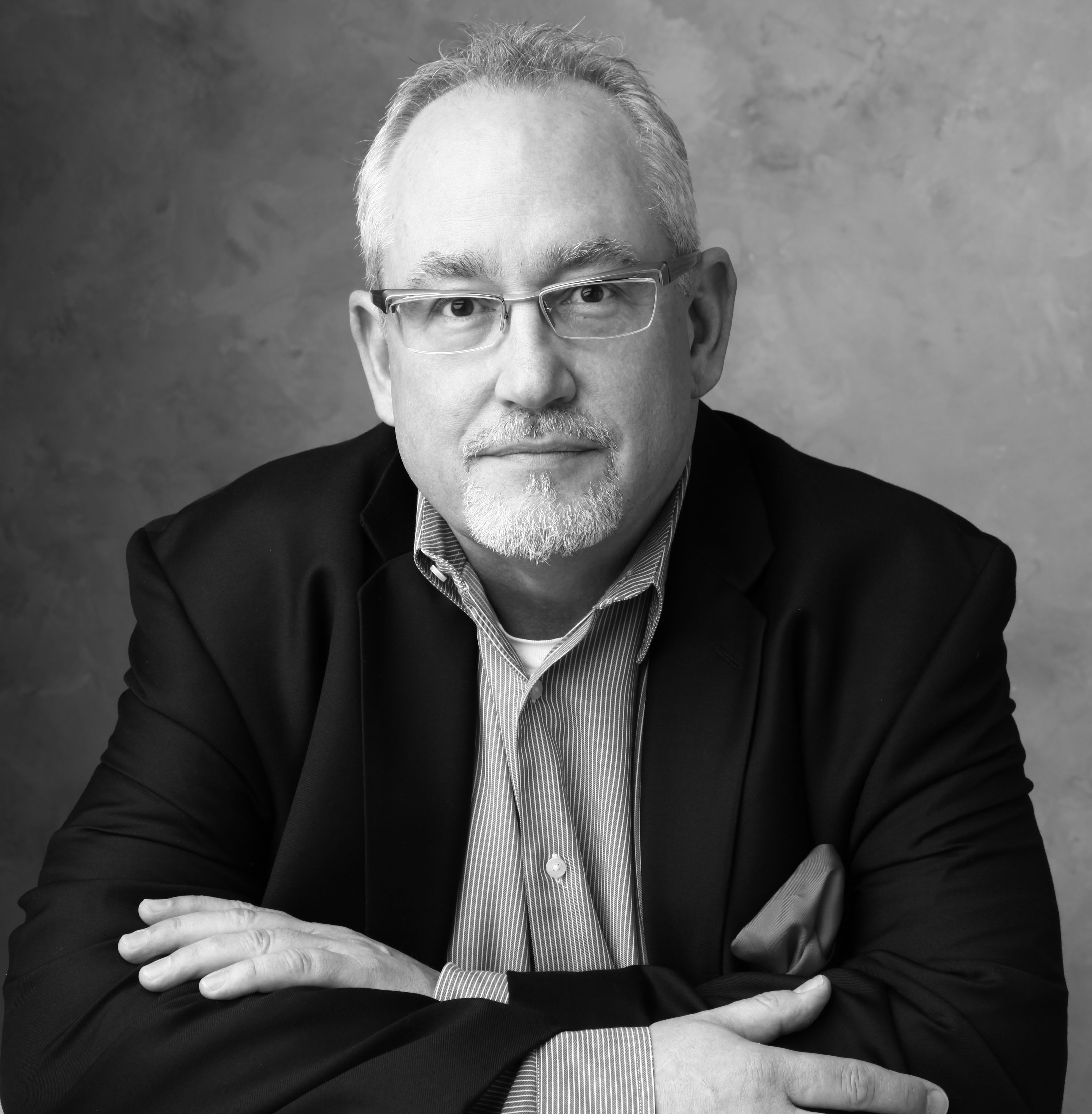 Few exemplify the changing technological landscape in digital cinema more than Gary Adcock. With his unique understanding of on-set technologies and their relationships in post-production and VFX has allowed him to act as a guide in the evolving relationship between acquisition, edit, and deliverables. Gary is one of the co-authors and tech editor for the original version of the Data Handling Procedures and Best Practices guide used by IATSE Local 600 (Cinematographer's Guild) and help compile the Digital Cinema camera guide for the American Society of Cinematographers. Gary has presented on cinematography and the related technologies at events around the world, and has presented on various topics at the National Association of Broadcasters Las Vegas convention continuously since 1999, as well as presenting on a diverse array of subjects at NAB Shanghai, the IBC Show, Interbee, CabSat, Broadcast Asia and at Broadcast India. His knowledge and capabilities keep him in demand as both a consultant and technical writer for a wide array of manufacturers and publications. Media and Entertainment projects include industry mainstays as Adobe, Apple, Aja, Arri, Autodesk, Corning, Fujinon, HP, Intel, Sony and Zeiss, broadcasters like Discovery Networks, MTV, WGBH (Antiques Roadshow), National Geographic Inc and an array of commercial clients that include McDonalds, Taco Bell, Citibank, NBA Entertainment, and NFL Films. In his spare time Gary is the Executive Director of Filmscape Chicago, an educational non-profit dedicated to teaching and training new generations of professional filmmakers in association with PERG (Professional Rental Equipment Group) and ESTA (Entertainment Services and Technology Association). Follow Gary on Twitter or Instagram as @garyadcock or his blog at garyadcock.com