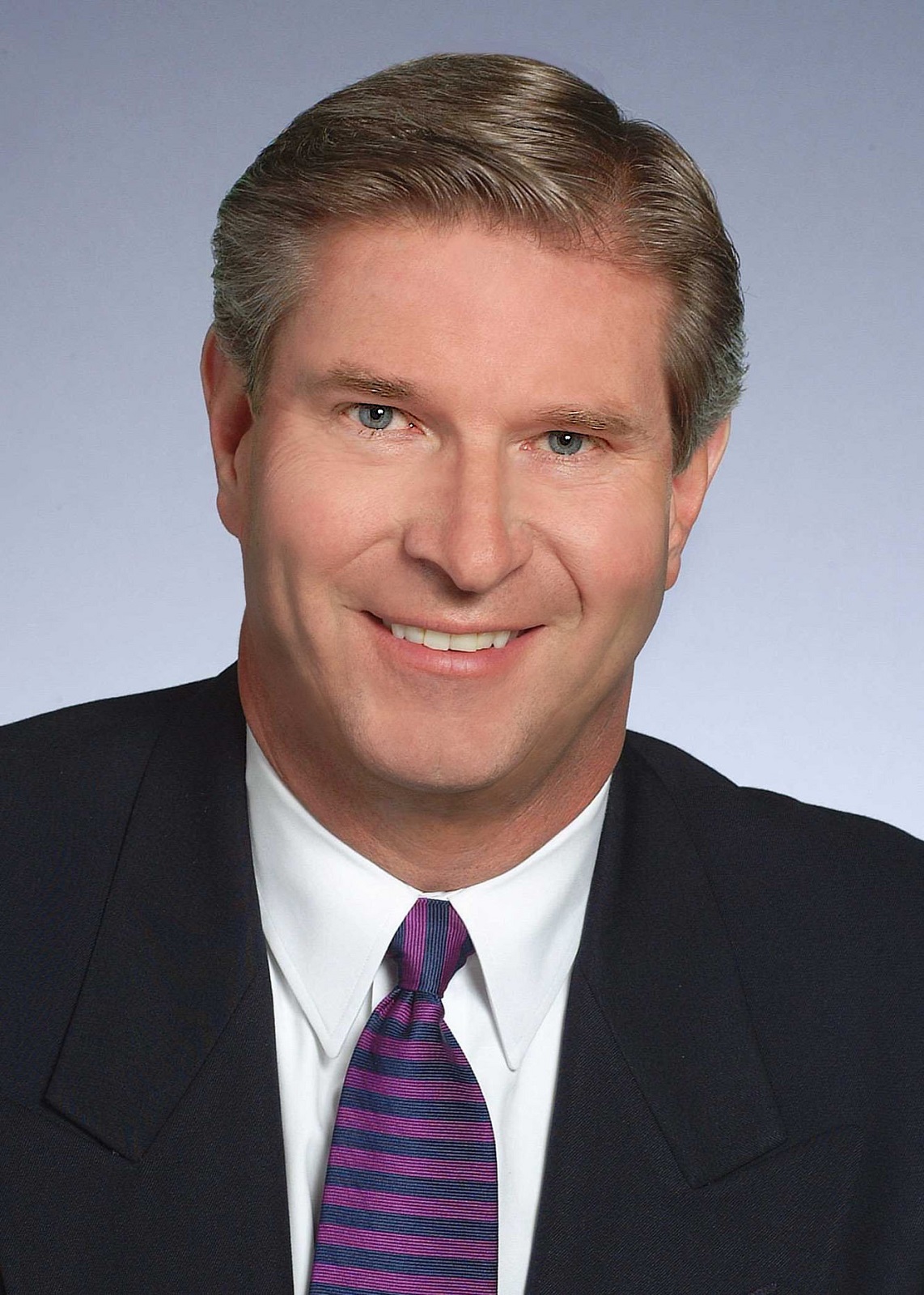 He is currently Chief Transition Director with BitPath, LLC a Consortium owned by Sinclair and Nexstar focused on the conversion and transition of current television stations and markets to NextGen Television or ATSC 3.0. He has currently led the advanced technology conversion of 37 ATSC 3.0 television markets for BitPath and targeting over 50 markets by the end of 2022.

Prior to BitPath he was a Principal at National TeleConsultants in Glendale CA where he was actively involved with major network, satellite and cable providers in a variety of complex and advanced technology projects. Mikkelsen also served as CTO for Encompass Digital Media-LA, and during his work there he led teams that launched 37 cable networks in less than 24 months. During his career he has held senior positions with leading organizations such as Qualcomm for the implementation of MediaFLO as well as Starz Encore, Comcast/AT&T/ TCI, CycleSat, including several major market television stations.

Mikkelsen holds a BSE degree in Industrial Management, an FCC General Class Commercial License and holds patent in related to Media Distribution.  He is a SMPTE Life Fellow and active in the Society as well as other professional associations including SBE, SCTE, IEEE, SSPI and STE.