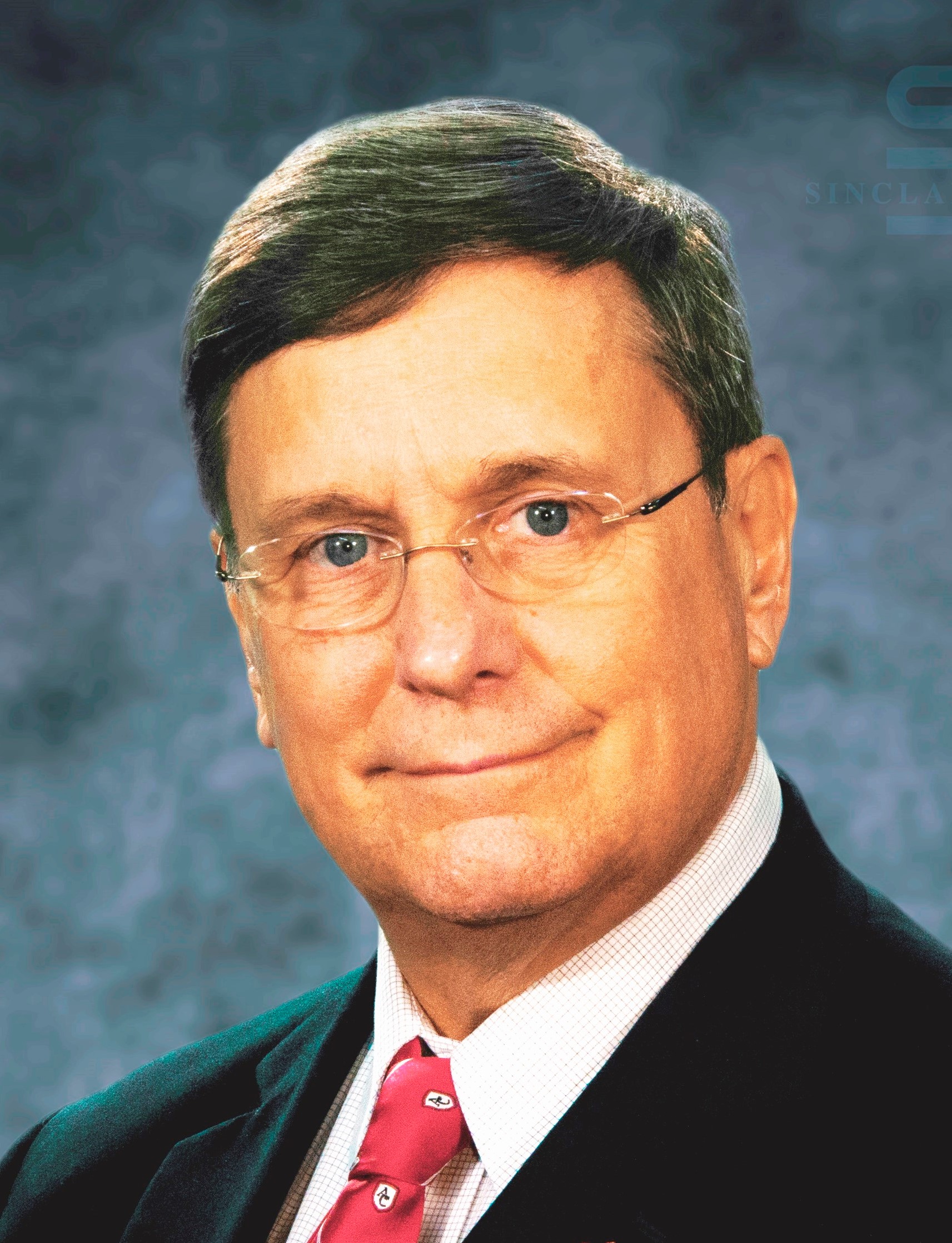 Delbert R. Parks, III has served as President Sinclair Technology since March 2022, holding various operations and engineering positions with Sinclair for the last 50 years.  In his current position, he provides the vision, resources and leadership to coordinate all Sinclair’s technology activities and ensure these efforts support the company’s current and future business goals.  Prior to his current role, Mr. Parks was the company’s Chief Technology Officer since 2014, and Senior Vice President and Vice President of Operations and Engineering from 1996 to 2014.  Mr. Parks is a SMPTE (Society of Motion Picture and Television Engineers) Fellow and is a member of the Society of Broadcast Engineers.  He is on the Board of Directors of the Baltimore Area Council, Boy Scouts of America.  Mr. Parks is also a retired Army Lieutenant Colonel who held various commands during his 26-year reserve career.