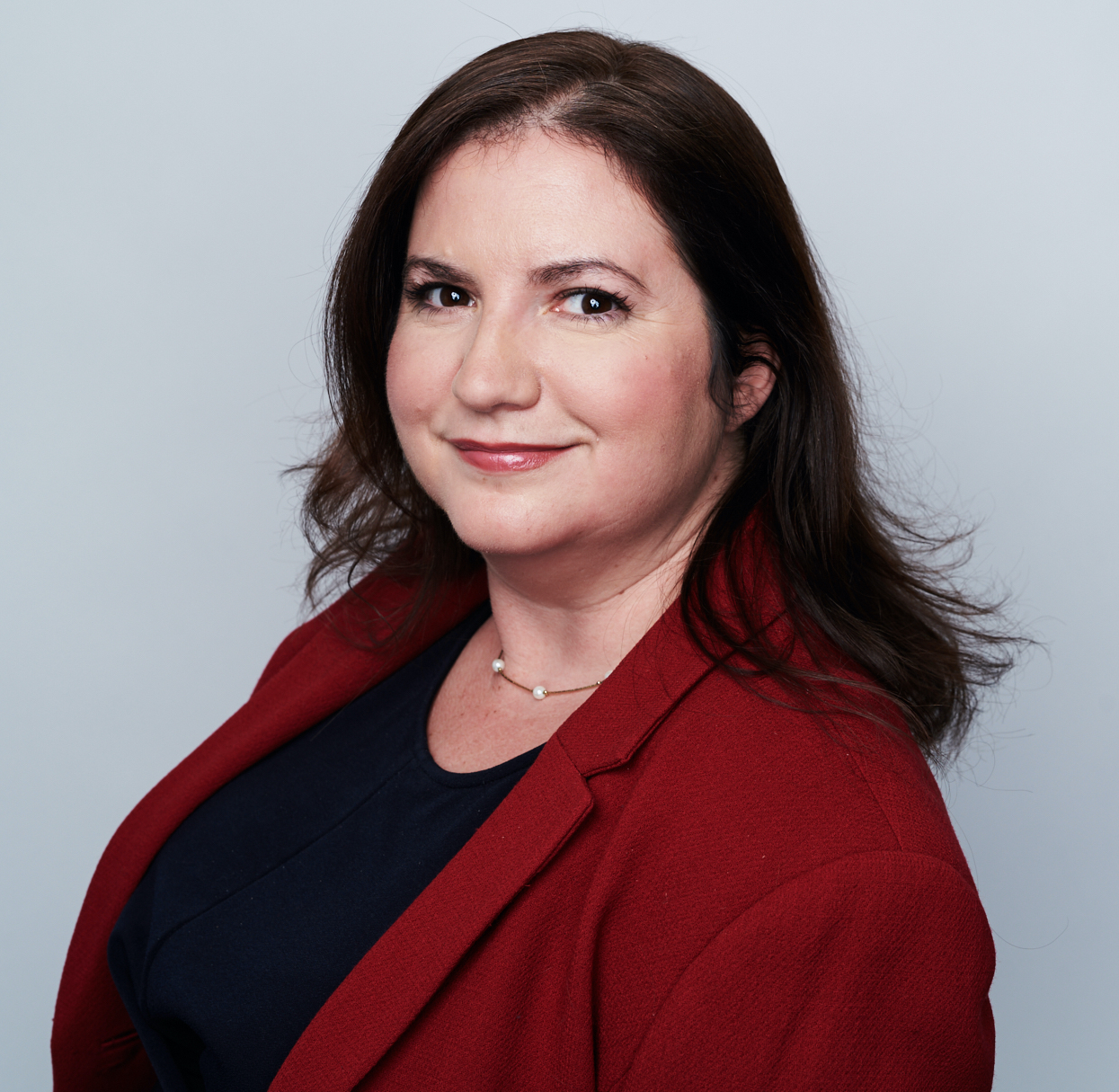 Alison Neplokh is vice president, Innovation and Strategy at NAB, where she works with both the Technology department and the Legal and Regulatory Affairs department to advance innovation in the broadcast industry and helps drive technology partnerships through NAB’s PILOT initiative.

Alison returned to NAB in September 2019, after working as a public policy manager at Facebook, focusing on global video policy issues. Immediately before that, she worked at NAB in the Legal and Regulatory Affairs department concentrating on spectrum issues and helped to get regulatory approval for broadcasters to begin using the Next Generation television standard.

Before that, Alison worked at the Federal Communications Commission (FCC) in a variety of roles, including as the agency’s deputy chief technologist as well as chief engineer of the Media Bureau. In those roles, she advised the commissioners and each of the Commission’s bureaus on technical matters spanning a variety of issues, including broadband, video and spectrum issues. She played a leadership role in developing policy related to cable set-top boxes, online video distribution, video accessibility standards, next generation broadcast standards and preparing for the FCC’s incentive auction.

Her work across these areas led to being named Technology Woman to Watch in 2013 by TVNewsCheck Magazine, as well as twice receiving the FCC’s Excellence in Engineering award.

Ms. Neplokh earned a B.S. in Electrical and Computer Engineering from Carnegie Mellon University and a J.D. from the Georgetown University Law Center.