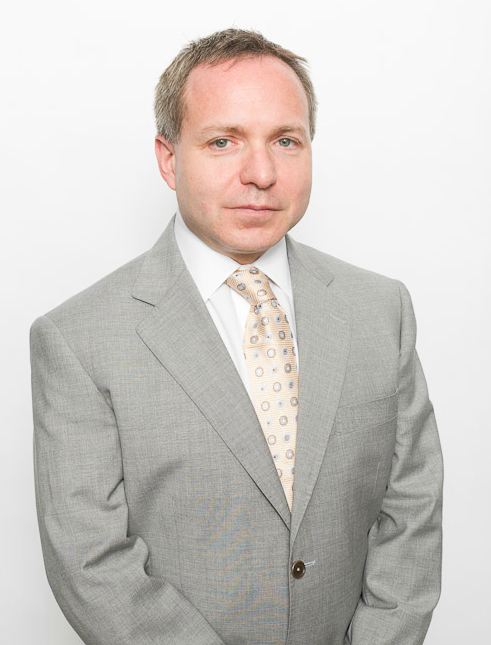 Gary Kline has been actively involved with radio broadcasting for over 30 years. He was most recently with Cumulus Media for sixteen years as Senior Vice President of Engineering & Broadcast IT. He has also held positions with several radio broadcast companies over his career, including both NBC and ABC radio in New York. In addition, He has provided engineering support, services, and consulting around the globe in places like Europe, Canada, and various countries in South America. Gary's dedication to the art of engineering earned him Radio World’s “Excellence in Engineering” award at the NAB Radio show in Philadelphia in September of 2009. Carrying a degree from Purdue University’s Krannert School of Management, Gary understands the business side of radio as well as the engineering and can relate difficult technical concepts in a manner that management will appreciate. Gary is currently a member of AES, AFCCE, IEEE BTS, NABPAC, NAMM, SVG, HPA, SBE, and previously served on the National Board of Directors for SBE (Society of Broadcast Engineers).