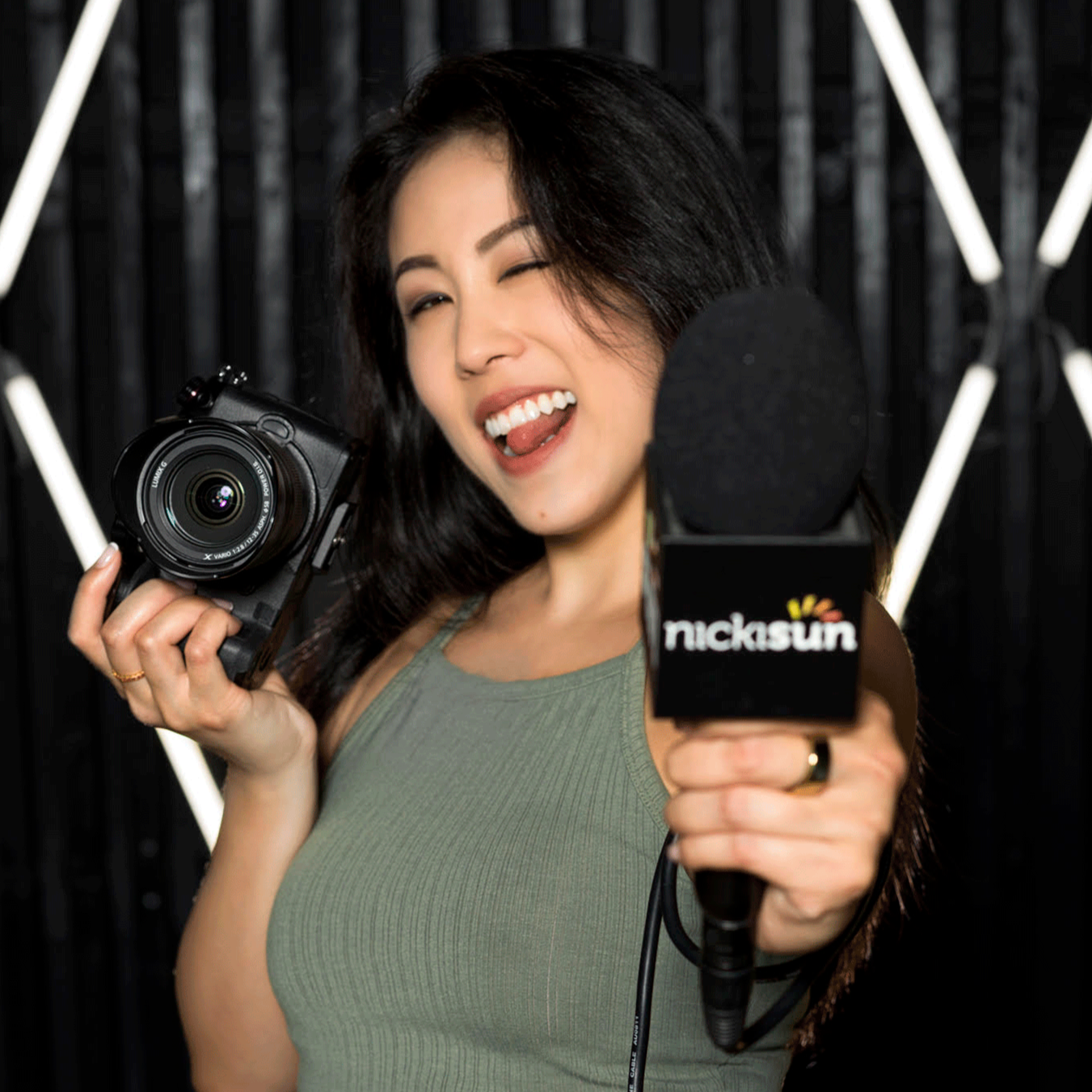 Nicki Sun is an on-camera personality/influencer, and freelance producer, director, cinematographer, content strategist, editor, and educator passionate about amplifying marginalized voices both in front and behind the camera. She is the creator and host of “Now You Know,” a talk show spotlighting key celebrities and leaders within the API community and TechNicki Speaking, a tech channel dedicated to empowering content creators and spotlighting women and BIPOC creators, which also livestreams every Tuesday at 7pm PST on Amazon LIVE. She was selected by Samsung and Popsugar to film her directorial debut “Love in the Time of COVID” entirely on her phone in 2020, became the host of “NAB Show LIVE with Nicki Sun” interviewing prominent members of the tech and film industry on NAB Show's Instagram Live, and was selected to host the red carpet world premiere of Disney x Pixar's TURNING RED in partnership with GEICO.

Join TechNicki Speaking by Nicki Sun and be a member of her LIVE audience! Located right next to the food court, Sunday through Wednesday from 11 AM – 12 PM. Or catch the show on www.nabshow.com and all other major streaming platforms.

To connect with Nicki during the show: www.nickisun.com