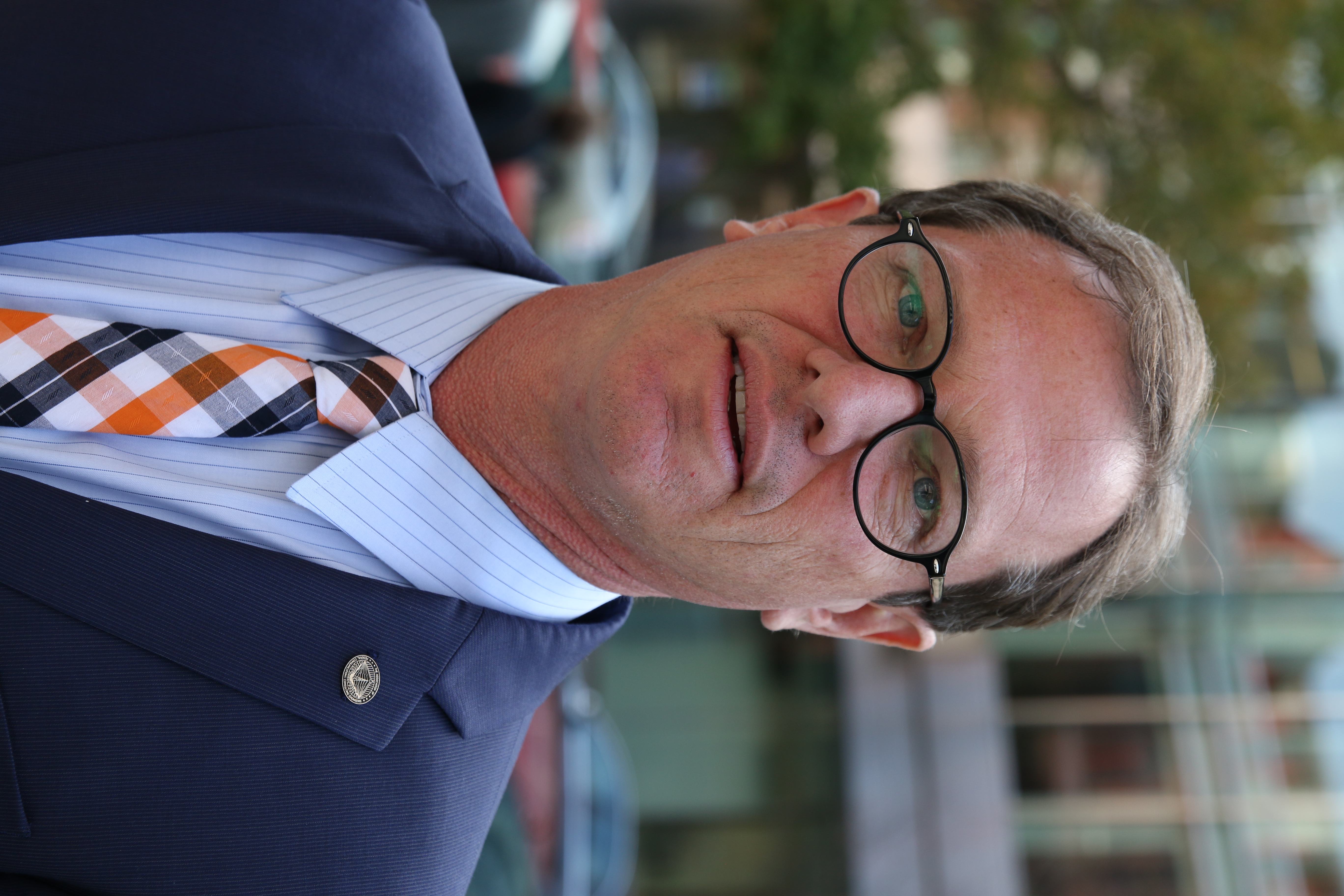 Robert Weller is Vice President for Spectrum Policy at the National Association of Broadcasters (NAB), a position he assumed in July 2014.  In that role, Mr. Weller is responsible for developing and implementing spectrum policy for NAB.

Prior to joining NAB, Mr. Weller served as Chief of Technical Analysis in the FCC’s Office of Engineering and Technology, leading the development of mathematical models relating to electromagnetic wave propagation, frequency allotments, spectrum sharing, human exposure to radiofrequency energy, and other areas.  He played lead roles in the development of rules and policies pertaining spectrum sharing, including the broadcast incentive auction, television white spaces and modernization of interference analysis software.  Earlier in his 15-year FCC career, Mr. Weller was Director of Denver District Office where he was responsible for the agency’s enforcement, engineering, and public relations activities over a five-state area.

Mr. Weller also worked for 14 years as a senior consulting engineer with the firm of Hammett & Edison, San Francisco, where he advised clients including technology start-ups, broadcasters, wireless companies, and others on the regulated use of radio.  He designed numerous broadcast, satellite, and wireless facilities to technically implement the business plans of clients, and provided expert assistance to local governments to draft model legislation to implement provisions of the Telecommunications Act of 1996.

Bob started his career doing professional audio, working at an AM/FM combo in the San Francisco Bay Area, and has changed his share of aviation beacons.  He is currently treasurer (and was a three-term president) of the AFCCE and a three-term director of the IEEE Broadcast Technology Society.  He is a member of the International Committee on Electromagnetic Safety.