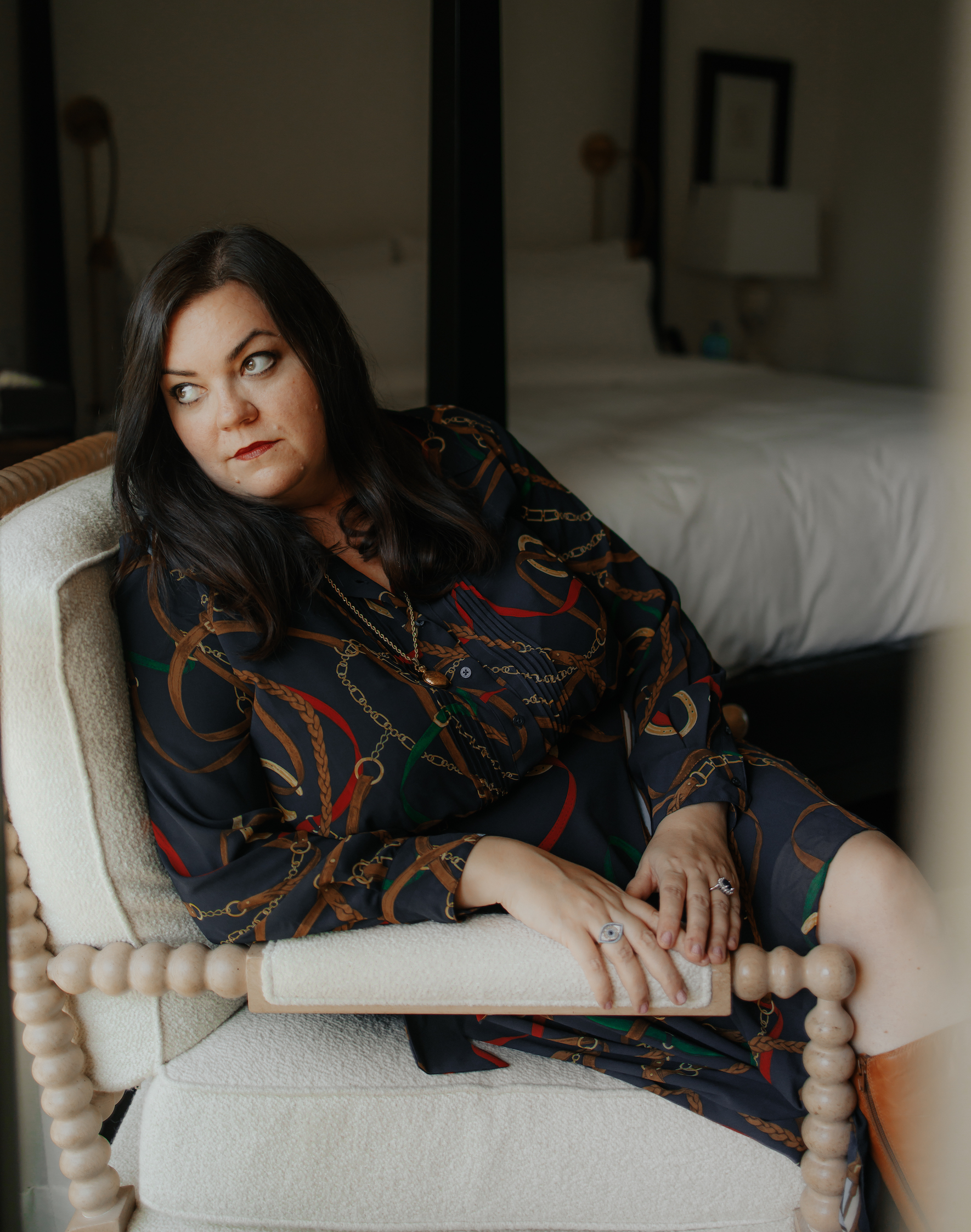 Co-founder and CEO at CircleClick Media

Anne Ahola Ward is the chief executive officer at CircleClick Media. Dubbed “The Mother of Startups” by CNN, Ward is an Entrepreneur, Futurist, and published O’Reilly author. Ward has more recently led the way for advances in blockchain technology. She was the first woman to complete an STO under the ERC 884 standard. She is best known for her strategic growth science capabilities as an SEO for many successful startups. Ward was an early entrant into the field of search engine optimization and in 2009 co-founded a leading digital marketing agency, CircleClick. Ward has worked to devise social media strategies for world-renowned enterprises as well as startups (at nearly every stage of growth). Ward was named one of Entrepreneur's "27 Top Masters of Marketing that everyone can learn from" and "Top 50 Inspirational Entrepreneurs to Watch" As a web developer she helped build Apple's Distinguished Educator community, which was one of the first true influencer programs to exist. She's also been invited to join social media influencer programs for Comedy Central, Funny or Die, and the elite IBM Futurist Program. Ward is a Silicon Valley tech industry leader who frequently speaks on the topics of community, privacy, and social media at conferences and on television.