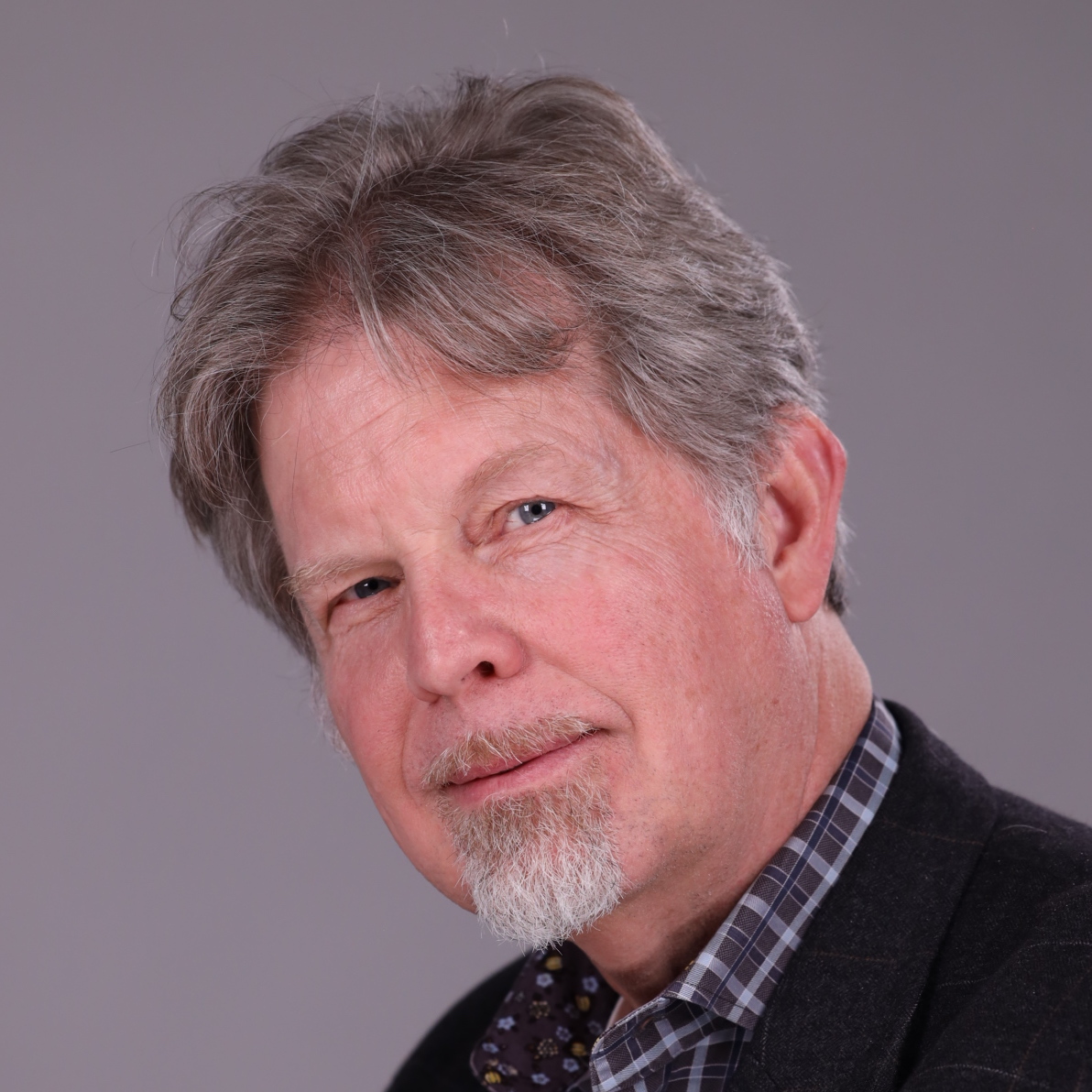 Bill Redmann, as InterDigital's Director of Standards for Immersive Media Technologies, contributes to next-generation television and media systems in SMPTE, CTA, and ATSC.  In that same capacity, Bill serves as board member and secretary of the Ultra HD Forum and chairs the Forum's IP Production Users Group.  He is a SMPTE Fellow and chairs the Extensible Time Label (TLX) work there.