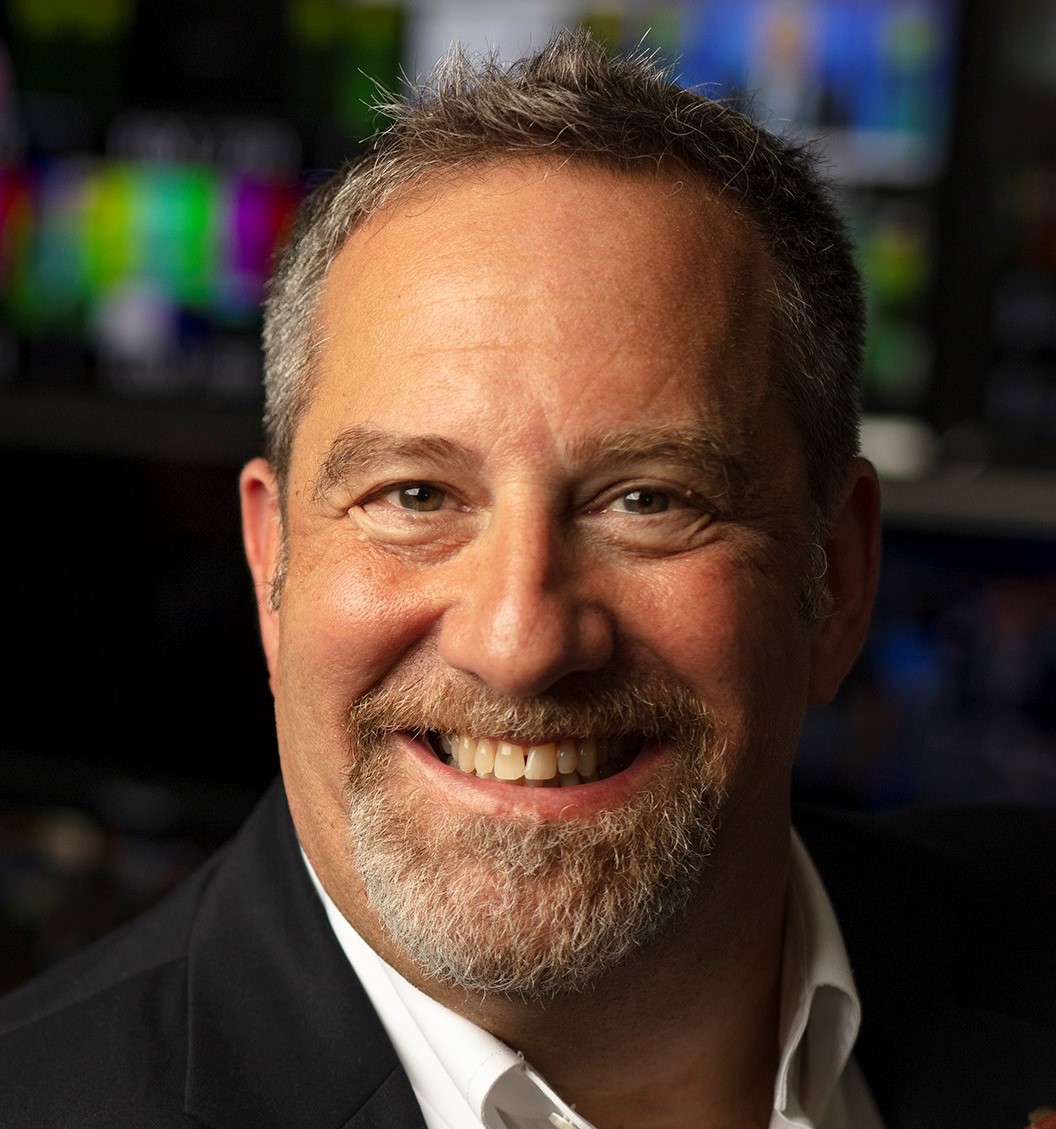 Matthew Goldman is Senior Director Media Engineering & Architecture at Sinclair Broadcast Group. He has been actively involved in the development of digital television systems for 30 years. In the 1990s, he was a prominent participant in the Moving Picture Experts Group where he helped create the MPEG-2 Systems standard, the baseline transport technology used in direct broadcast satellite, digital cable, and terrestrial broadcasting. He also served as project editor for the MPEG-2 DSM-CC standard, the control signaling used in video-on-demand systems, switched digital video, and for DTV data downloads and carousels. Mr. Goldman was a co-developer of the Advanced Television Systems Committee Program and System Information Protocol standard. In the mid-2000s, he defined the broadcasting industry’s first compressed-domain high-definition program splicer. Four of his projects have been later recognized by Technology & Engineering Emmy® Awards. Matthew has presented numerous papers at industry trade events and has been a contributing writer to various trade magazines. A technical paper on high dynamic range that he co-wrote received the Best Paper Award of the 2015 NAB Broadcast Engineering Conference. He is an author of the 2007 and 2017 editions of the NAB Engineering Handbook, and has been published in the IEEE Proceedings and the Society of Motion Picture and Television Engineers (SMPTE) Motion Imaging Journal. Mr. Goldman received bachelor (high honors) and master of sciences degrees in electrical engineering from Worcester Polytechnic Institute. He holds six patents related to digital video transport. A SMPTE Fellow and former Society President, he is also a senior member of the IEEE, a member of the Broadcast Technology Society, and an inductee of the Academy of Digital Television Pioneers.