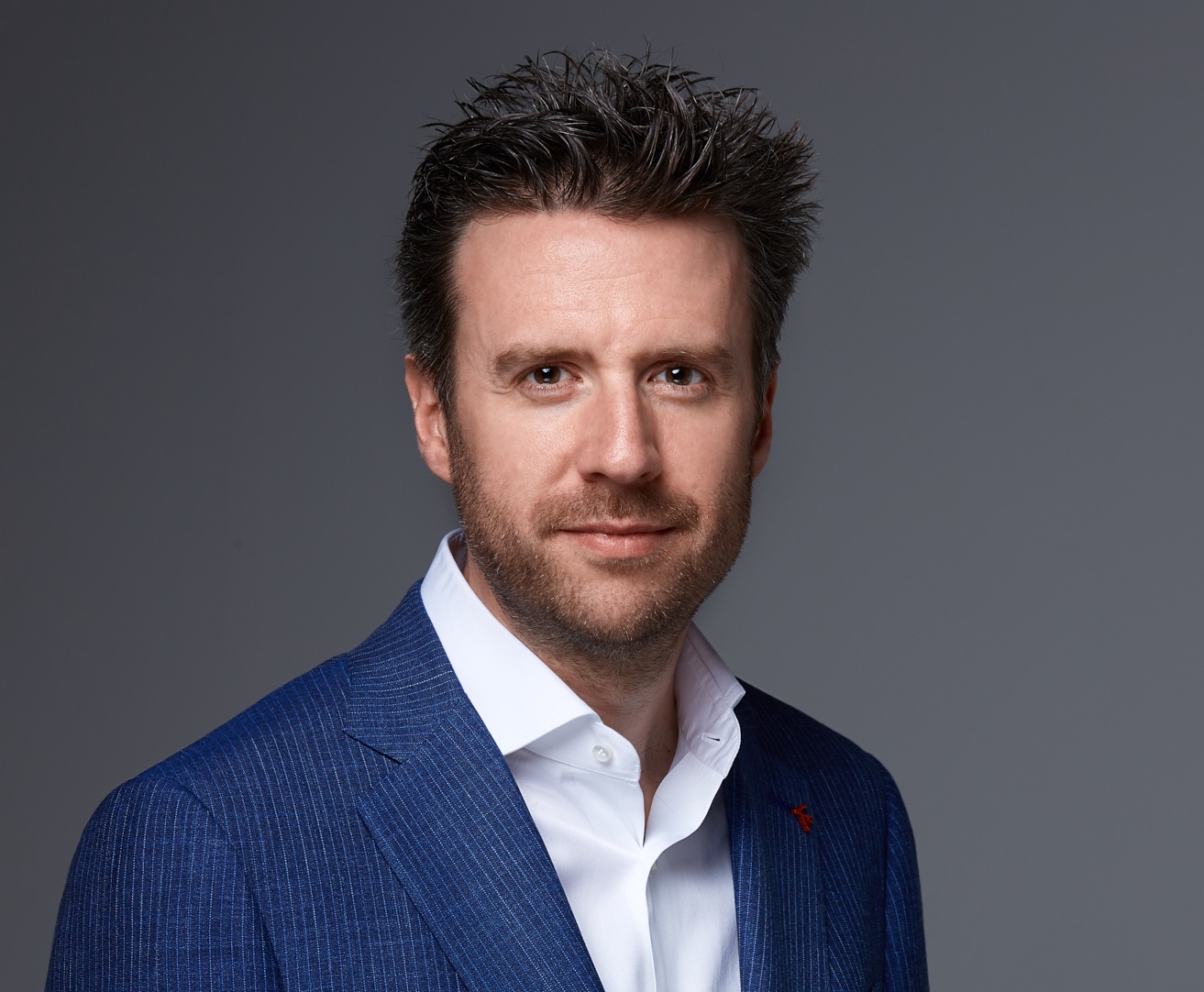 Thomas Kernen is a Senior Staff Architect at NVIDIA. His main area of focus is defining architectures for transforming the broadcast industry to an All-IP infrastructure. He is an SMPTE Fellow, a Standards Director, a former co-chair of SMPTE’s 32NF technology committee, chair of the RP 2059-15 PTP Monitoring Drafting Group, and a member of the IEEE Communications and Broadcast Societies. Thomas served for many years as the editor of the Digital Video Broadcasting (DVB) TS 101 154 “Specification for the use of Video and Audio Coding in Broadcasting Applications based on the MPEG-2 Transport Stream” supported by millions of digital receivers worldwide. Additionally, he authored over 20 publications in leading journals, and holds multiple patents that cover both network and video coding optimizations for media transport and delivery. Kernen is a frequent speaker at leading industry events both in the broadcast and networking industries. Prior to joining Mellanox (acquired by NVIDIA), Kernen spent over 20 years in the IP industry including driving Cisco’s entry into live media production, co-founding Internet Service Providers, Telecom carriers and architecting Fiber to the Home networks.

Practicalities and Analysis of Using PTP Over 5G Systems with Dedicated Time Synchronization Support for Media Production
Monday, April 25 • 9:15 AM - 9:35 AM